by cloudy, with occasional rain 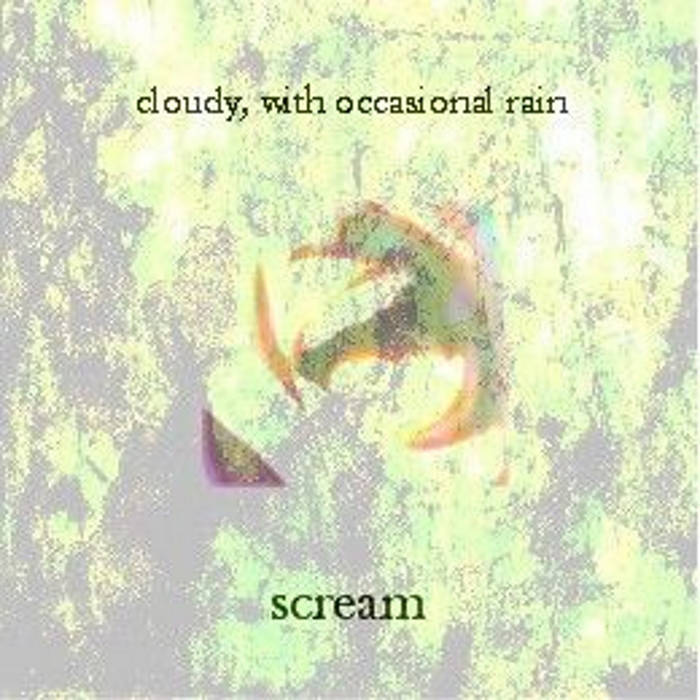 Not much is known about this artist/band/project outside of their somewhat elusive body of work. Having released 10 albums between 2003 and 2007 – all for free, all online – nothing more was heard from them until late 2014, when they unexpectedly released 20 free (seemingly old, unfinished) tracks under the title I Refuse To Do Any More Work On This Shit, So It’s Yours, For Free. ... more

Bandcamp Daily  your guide to the world of Bandcamp